In May 2013, my wife and I decided to pack up the family and leave the comforts of Sydney for the adventure of the Philippines. We didn’t want to ship, so we decided to sell everything. Nothing was safe, not even the children. Some days, especially the children.

Our entire 30 odd years and almost 14 years of marriage, all up for sale to the highest bidder. Many minimalism lessons were learnt covering as well as things like sales, detachment, children and old people. It is too much for one post, but here is 25 of them:

There are many more lessons in selling which will be great for a later post. For now though I will return to my foam mattress on the floor which is now my office, bedroom, dining room and lounge.

What about you? Have you had to sell all you own? Let us know what it was like for you in the comments. 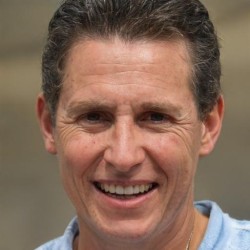